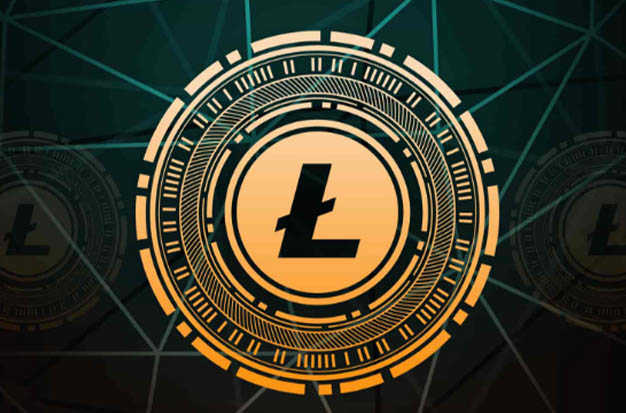 The number of users and adoption of LTC could significantly rise with the right partnerships and innovations. As more investors participate in the project, the price of Litecoin will rise.

One of the first alternative currencies, Litecoin (LTC) was created in 2011 by Charlie Lee, a Google employee and early adopter of Bitcoin. Litecoin was intended to be a “lighter” version of In all other respects, Bitcoin and the original cryptocurrency are very similar.

Since it was created prior to the development of smart contracts and more complex use cases, Litecoin is primarily used as money, specifically as a payment method. The supply is released into circulation using the Proof-of-Work consensus protocol, making it a mineable coin. Comparing and contrasting Litecoin with Bitcoin is the most practical way to describe it.

By market capitalization, Litecoin has long held the third-place position. This cryptocurrency has been in circulation for over nine years and has managed to be profitable for the majority of that time. It still has a spot in the top 30 cryptocurrencies right now according to market cap.

Since Litecoin uses a proof-of-work algorithm, it can be mined. In addition to mining Bitcoin, many mining pools also mine Litecoin.

Sometimes, people think of Litecoin as a Bitcoin test network. Like the lightning network and Taproot, many of the concepts introduced on Litecoin are subsequently added to Bitcoin.

Litecoin, which is frequently only considered a “transactional cryptocurrency,” will be able to host smart contracts, non-fungible tokens, and other tokens starting in September 2021 with the launch of OmniLite.

How Does Litecoin Operate?

In order to predict the price of Litecoin, we must first analyze its price history because it tends to repeat itself. Litecoin is a good example of this, as we can see from the graph above.

Because it has existed for a much longer period of time than other cryptocurrencies, Litecoin has a more interesting past. As a result, there is much more to explore. Its all-time high in 2021 was only marginally higher than its high in 2018, which is the first thing you’ll notice.

The fact that Litecoin is one of a select few coins that experienced a price surge between 2018 and 2021, in the middle of 2019, is another thing to note. This is intriguing because, at this time, the majority of the cryptocurrency market was experiencing difficulties, indicating that Litecoin can perform well even in the absence of a favorable market trend.

The second thing to note is that Litecoin did not reach its current all-time high in November, when the majority of the cryptocurrency market, and Bitcoin in particular, did, but rather in May 2021. It depends on how you interpret this, but some people might interpret this as a sign that investors are becoming disinterested in LTC.

The majority of analysts’ predictions for the price of litecoin in 2024 are still optimistic, with some predicting ranges between $80.356 and 94.6773 (TradingBeast, WalletInvestor), while PricePrediction.net predicts that the price could reach $5.8839 in December of that year.

2026 will be the year merchant adoption of LTC speeds up incredibly, boosting demand for the coin. According to our long-term Litecoin price forecast, LTC/USD will be worth $1,307.23 at its lowest point throughout the majority of the year before rising to a maximum of $1,803.14. In general, we anticipate $1,694.39 by the end of 2026.

Regarding long-term Litecoin price forecasts for 2030, experts offer two opposing viewpoints. According to TradingBeast, Litecoin’s price will continue to rise and eventually hit $103.70984 by the end of the decade. The forecast of an upward trend to $105.3753 echoes with the price prediction made by PricePrediction.net for Litecoin. In spite of this, WalletInvestor’s prediction of a decline to $24.6054 remains unfavorable.

Litecoin: Should I Buy Any?

The price of Litecoin is anticipated to rise further as a result of supply constraints. You should be aware that all investments carry some risk. Before making any decisions, just put your energy into what you can accomplish. Also, do as much research as you can.

Our LTC price prediction forecast indicates that Litecoin will most likely increase in value over the next eight to ten years, until 2030. But there are still some concerns that investors need to be aware of.

The biggest problem is still regulation. Depending on what regulators decide, it could either have a significant positive or negative impact on the price of Litecoin. This is possibly the biggest risk at the moment because it is still unknown.