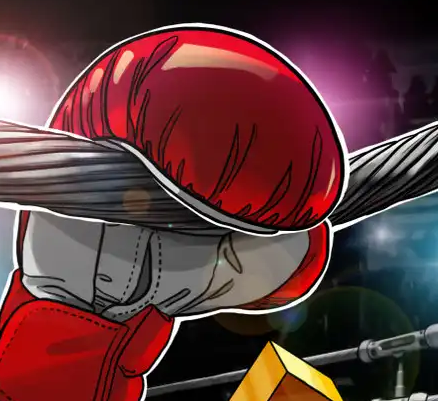 Kevin Lee, a professional mixed martial arts fighter, has said a major factor in his decision to sign with a new promotion company was Bitcoin (BTC). According to a report from MMA news outlet BJ Penn, the Russia-based Eagle Fighting Championship will be paying Lee in BTC as part of a four-fight contract. The fighter … Read more